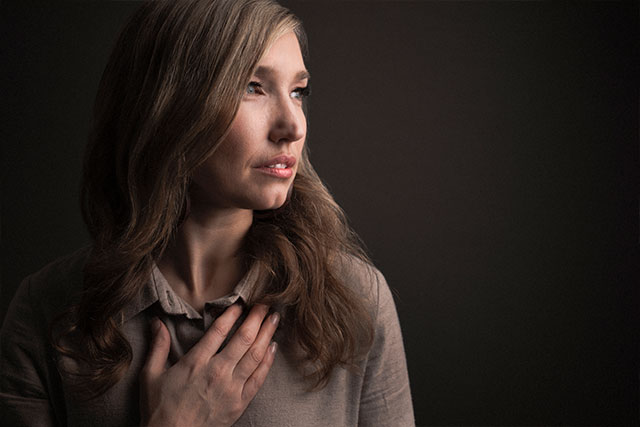 What can you expect from this event?

Who is this event for?

About Dayna Manning
Juno-nominated artist Dayna Manning has worked with Sean Ono Lennon and luminary LA-based producer Jim Scott. Manning has performed with Great Big Sea, Spirit of the West, and Radiohead, toured nationally with Burton Cummings and Joe Cocker, and was part of Lilith Fair. Manning is launching her solo CD Morning Light and debuting as an author with her memoir Many Moons.

Ben Bolt-Martin
Ben was the featured performer on a disc of new works entitled “Notes Towards” which was nominated in 2009 for a Juno Award. As a solo performer, his focus is on works for solo cello written for him or by him, often involving electronically “looped” material and spanning a multitude of genres and traditions. Ben performs with the Factory Arts String Quartet and Ensemble of INNERchamber.

Andrew Chung
Andrew Chung is a core member London Symphonia, while also serving as General Manager of the new organization. He also performs regularly with the Hamilton Philharmonic, the Stratford Festival Orchestra, and he is a Creative Director of Nota Bene Baroque Players. Andrew was awarded his Bachelor’s and Master’s Degrees with Distinction from the Australian Institute of Music while studying under Alice Waten and Sophie Rowell.

Don’t miss this intimate show! You will receive preferred seating if you arrive early for dinner. Revival House offers a 3-course dinner before the show for $49/person. Seating is according to reservation bookings so call in advance to reserve a table if you are coming for dinner.

*If you reserve late you may be seated at a table with other guests.*

A 30 minute opening round will be performed by members of Dayna Manning’s Folk Army comprised of female singer-songwriters from the Stratford area ages 8-18.